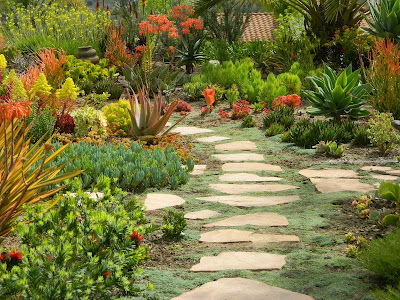 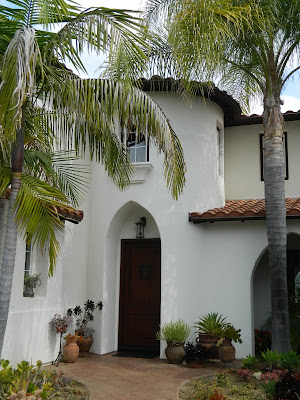 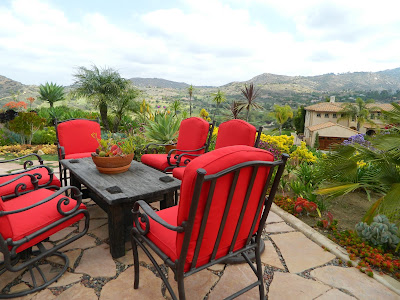 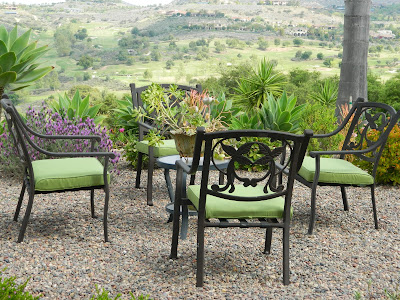 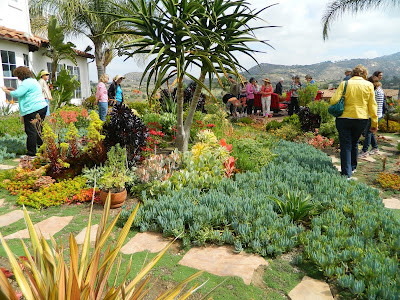 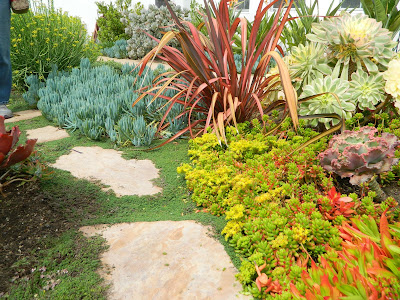 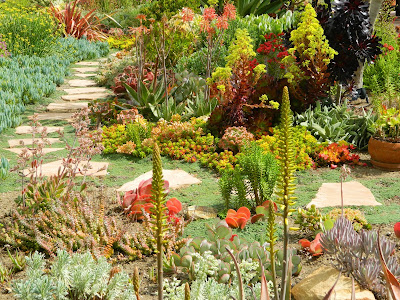 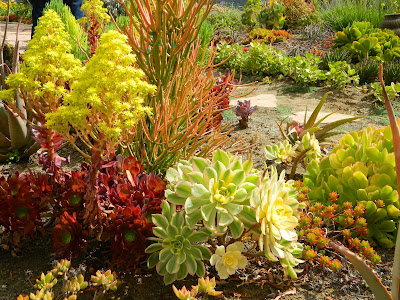 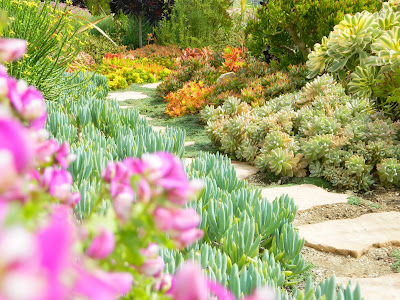 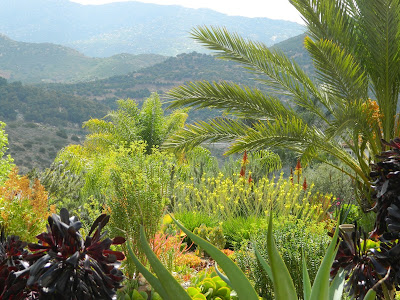 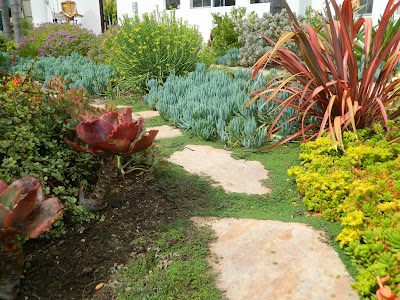 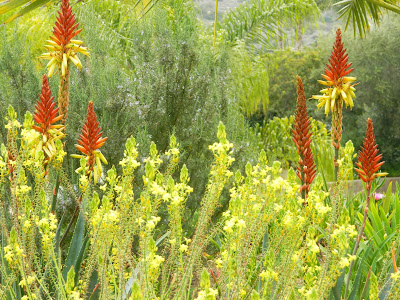 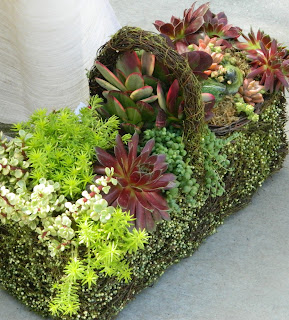 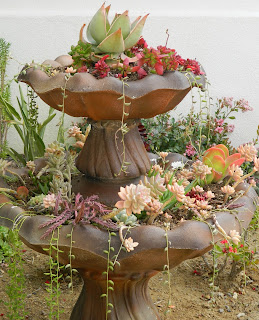 Copyright 2013 by Jeannine. All Rights Reserved.
Posted by gardenenvy at 12:52 PM 10 comments: