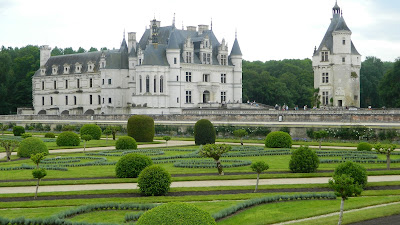 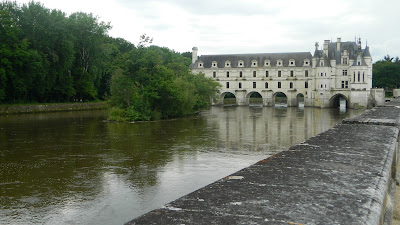 It gracefully straddles the River Cher in the Loire Valley region of France.


It was a cloudy day in May, 2016, when I visited Chenonceau, a castle I had heard so much about. I found it to be both gorgeous and fascinating--not only because of its' location on the water, 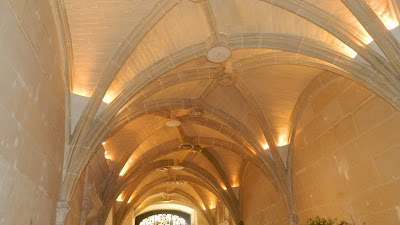 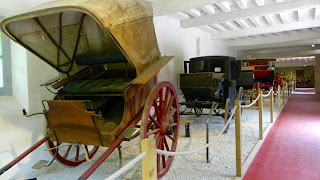 or the even the antique carriages on display.

But, it is with the cast of characters where this fairy tale ends--and the dysfunction,  or soap opera, begins. This 16th century story is about a king, two women and their gardens. 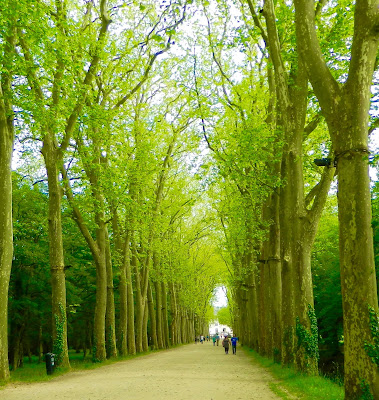 One enters this sizable property by first strolling through an allee of trees that cuts through a small forest. 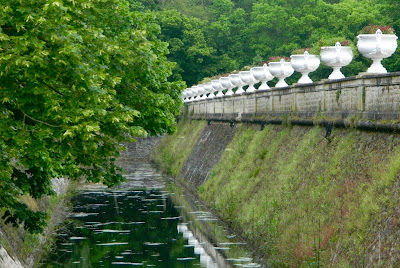 The castle and gardens are virtually surrounded by water. 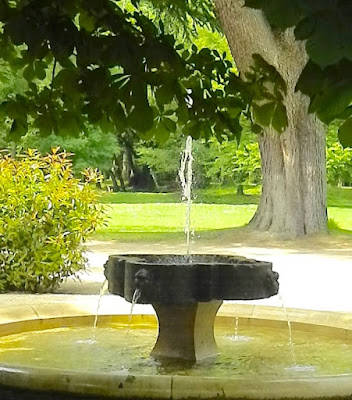 Chenonceau is known as the 'castle of women,'

referring to the six women who were the succession of owners. 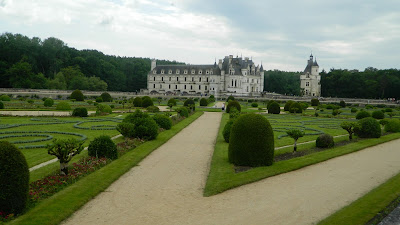 The story goes that Henry II and Catherine de Medici marry when they were both 14 years old. 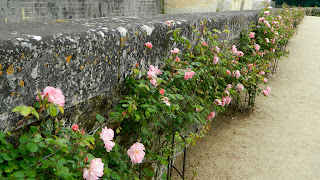 Only one year later, 15-year-old Henry becomes romantically involved with the beautiful Diane de Poitiers, who was 35 years old at the time. 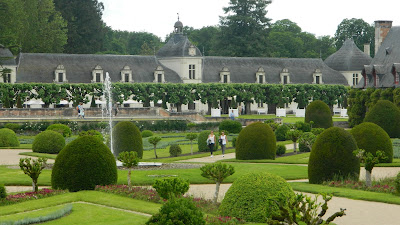 Henry and Catherine live at the castle. But then, so does Diane. The women are not exactly friends (which is the only part of this story that strikes me as normal). 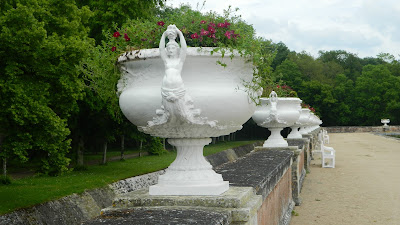 Henry II is so enamored with his mistress, that he gives ownership of Chenonceau to Diane, who is also a powerful adviser to the king. And, it is said, Diane has the wherewithal to ensure that Henry also sleeps with his wife, in order to provide proper heirs to the throne.
Meanwhile, Diane (who also has a role caring for Henry II when he was 11 years old) apparently raises those heirs to the throne, and spends five years overseeing the planting of her gardens. 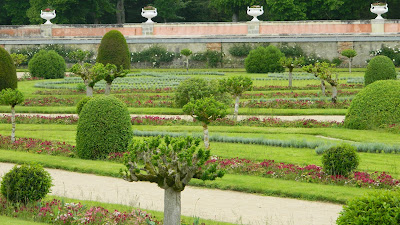 Henry II dies unexpectedly in a jousting tournament, and the status of the two women change. Catherine assumes power as Queen, and claims the beautiful Chenonceau for herself, by forcing Diane to give up the deed to the property. Catherine then sends her away to live in another castle in the Loire Valley--the Chateau Chaumont--instead.

As I get ready to put this blog post to bed, I am aware that this dysfunctional tale
doesn't end happily ever after.

Well, I'd like to think the Queen was happier. 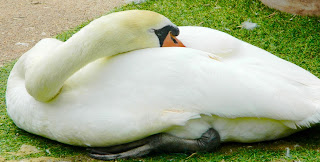 It seems Catherine finally was able to find her own voice, plan her own gardens
and own the Château de Chenonceau,.

Posted by gardenenvy at 6:37 PM